Jennifer Ott
Back to Team

Jennifer grew up in Northern California and made her way to Las Vegas where she attended University of Nevada, Las Vegas and graduated with a BS in Business Administration with an emphasis in Marketing.  Throughout her college years, Jennifer worked in the food & beverage industry which gave her a great background in customer service.

Jennifer entered the Commercial Real Estate industry after graduating from UNLV in 2002 and joined NAI Horizon where she had the opportunity to work with one of the top Land agents in Southern Nevada.  In 2004 she found her passion for retail and made that transition. she has spent much of her career in-house on the Landlord/Developer side working with some of the most prominent Retail owners and developers in Southern Nevada and publicly trade REITs.

Jennifer joined R.O.I. Commercial Real Estate in 2013 where she is currently part of The Sorrentino Group.

Specialties in retail include landlord and tenant representation along with retail investment sales.

Jennifer is active in the Commercial Real Estate Community, holding positions on the board of Commercial Alliance Las Vegas since 2013 and was its president in 2017.  A CCIM designee since 2015, Jennifer has been an active member of the Southern Nevada CCIM Chapter since 2013, on the board of directors since 2017 and served as 2019 chapter president. 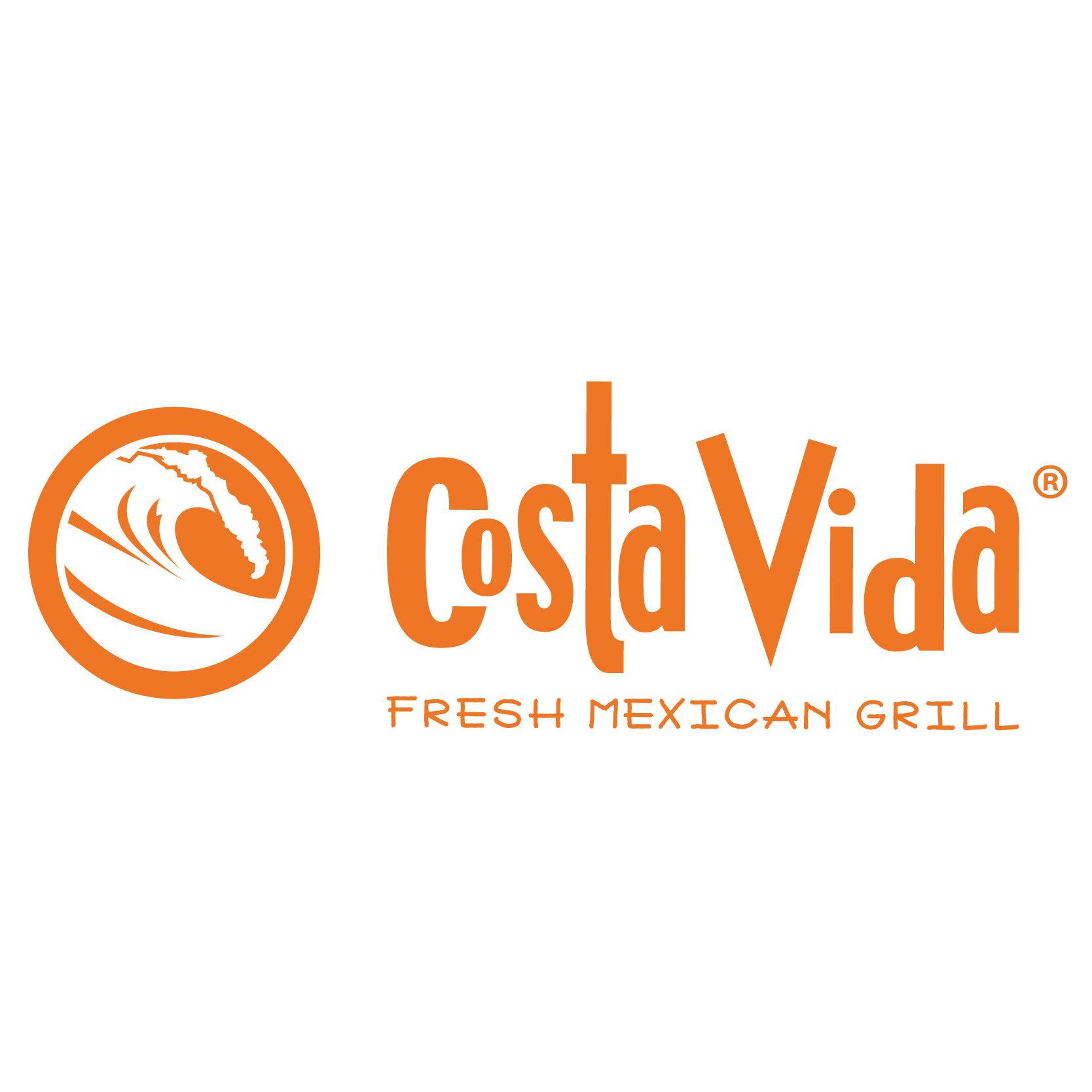 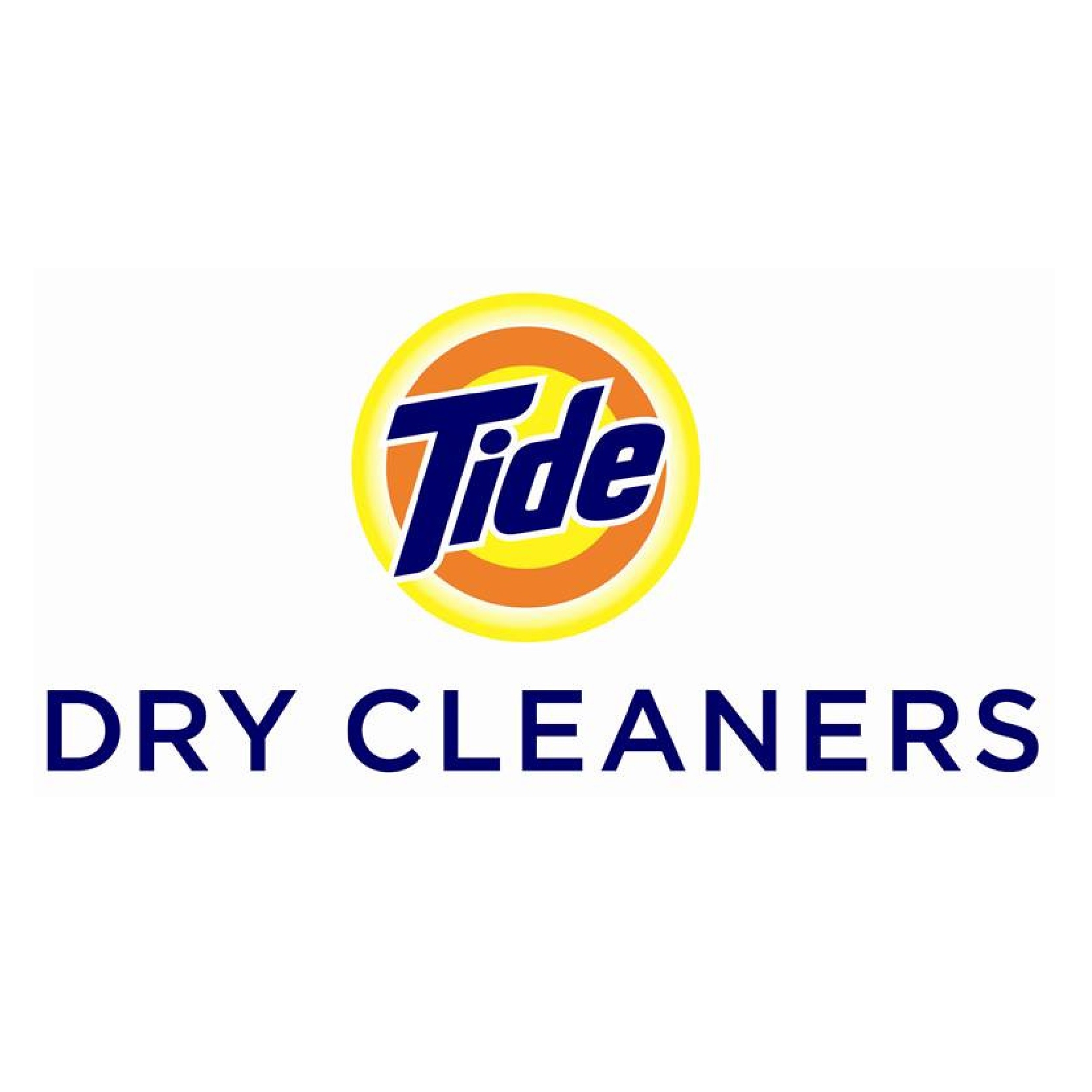 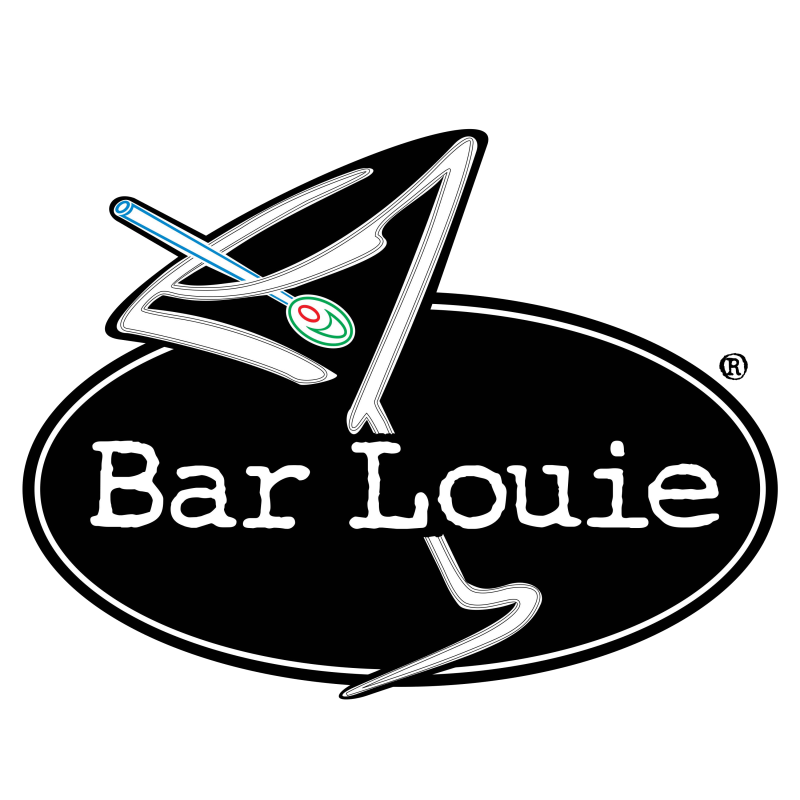 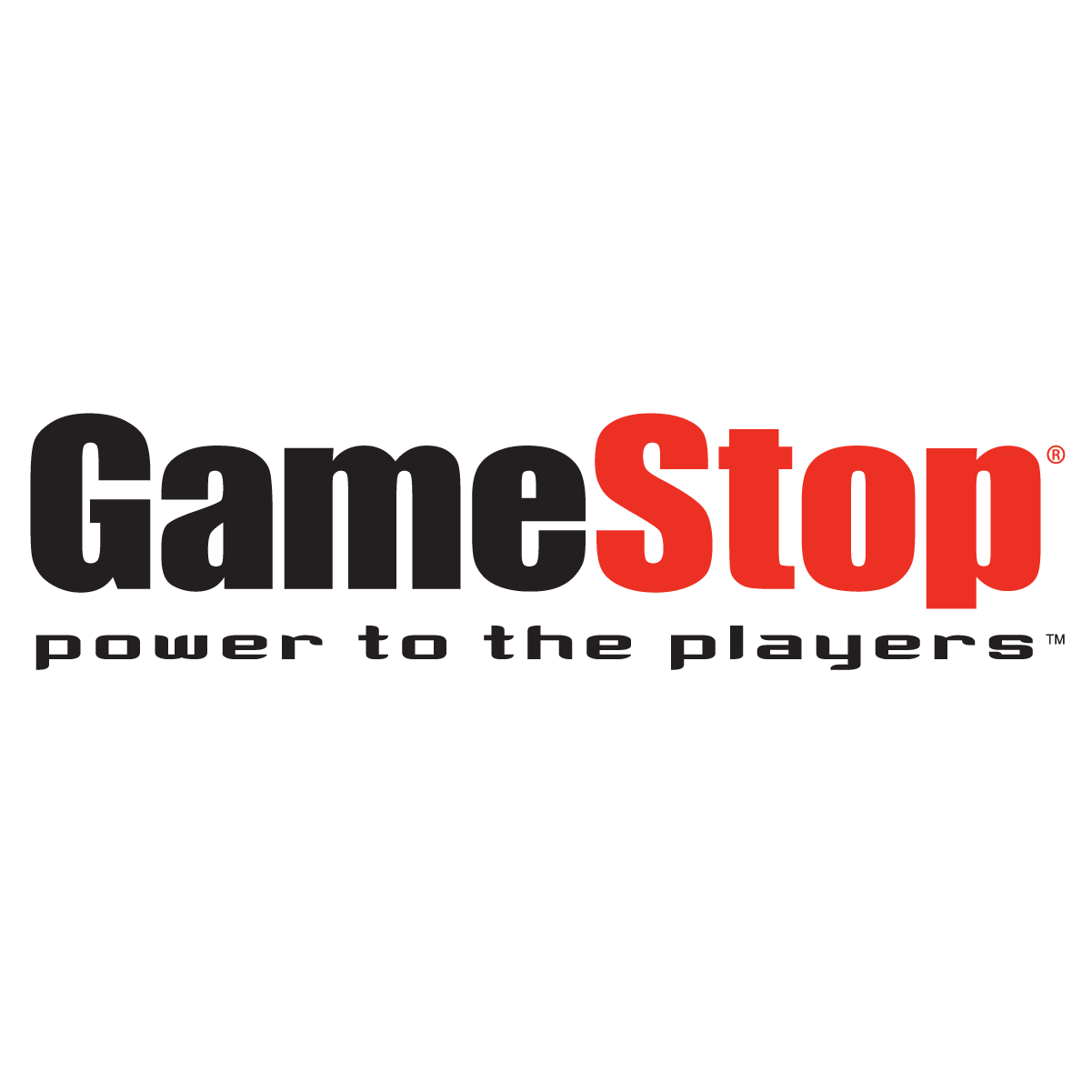